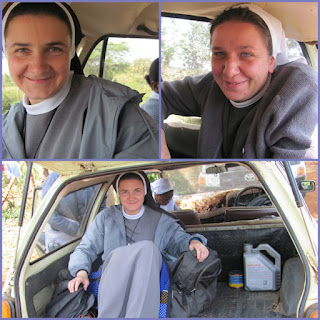 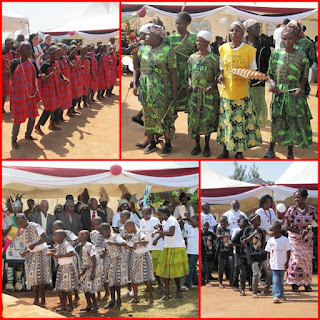 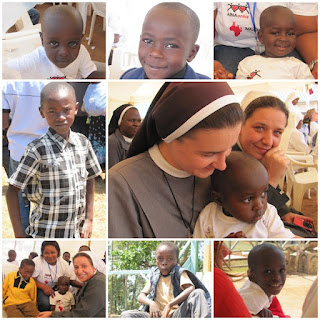 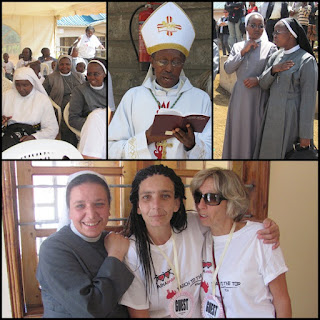 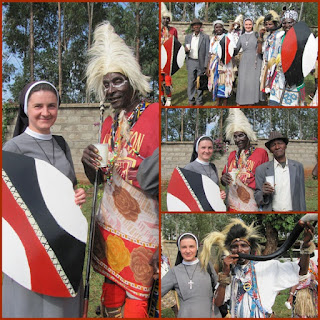 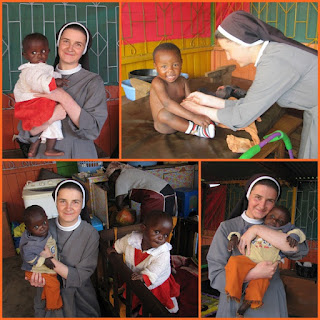 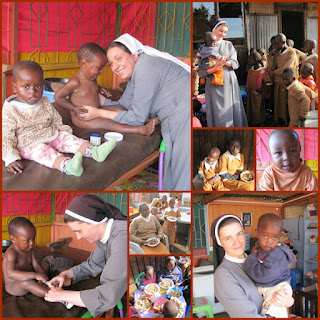 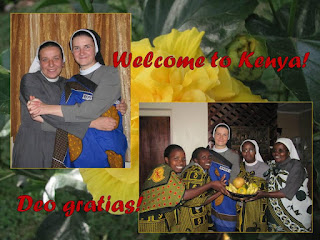 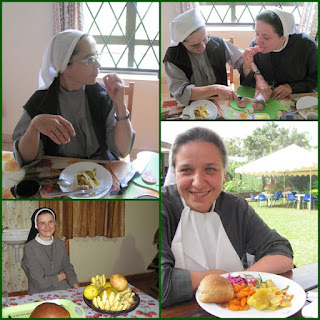 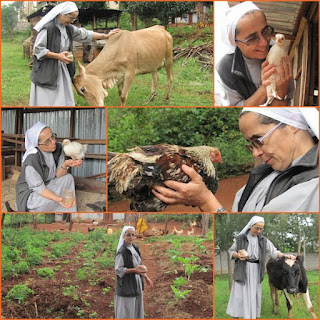 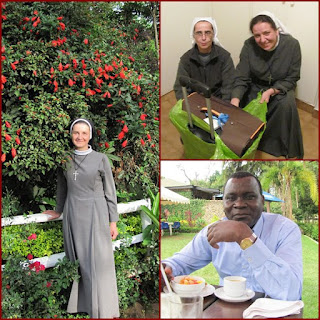 REST IN PEACE OUR DEAR ANTONY 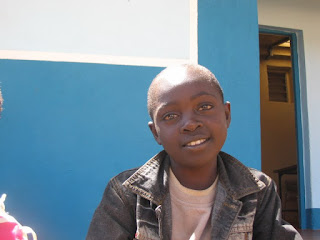 The late Antony Mugendi was born at Kirindara in 1997. He was the son of the late Charles Kinyua and the late Mary Mukoitha. The late Antony was enrolled in St. Peter and Paul Primary  school in the year 2007 in standard one. He was known to be sick but nobody had discovered the main problem.
While in class one ,he became sick and Fr. Peter took him to Maua Methodist Hospital where he was treated of malaria. He was referred to Aghakhan Hospital Nairobi and there he was diagnosed with a heart problem.
From Aghakhan there was no hope of survival. Fr. Peter shared the situation with one Italian volunteer called Donatella who got contact with Luigi – an old Italian man living in Oldonyiro-Samburu land. This opened a way to help Antony. 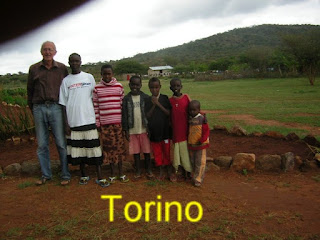 Arrangements were made for Antony to go to Italy for an operation. As Fr. Peter was struggling to prepare the passport for him, it was sad that one of the government officers refused to issue the letter so that he could easily get the passport. Thanks be to God that Sub- Chief Murungi wrote the letter and Antony got the passport.
On 22nd September 2007, Antony left Kenya for Italy with grandfather Luigi in a group of nine children. They arrived on 23rd September in Milano. They met Donatella and proceeded to Torino for the operation. The operation was successful and while in the hospital, Donatella stayed with him, doing everything for him as a mother. 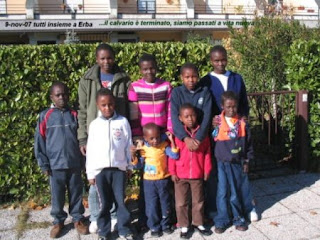 Antony was in God’s hands and under Divine Providence. Through the help/donation that Fr. Peter received from Riccardo an Italian friend he was able to support Antony.
On 17th December 2007, Antony was back to Kenya.
By January 2008, he resumed back to school. Every one/two months, he attended clinics at Oldonyiro. Fr. Peter sacrificed much to take him there. The journeys were tough on stony and rough road through the desert. 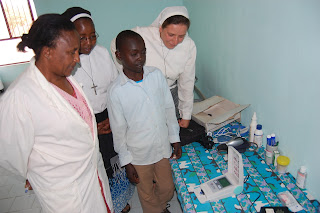 Antony took care of his life and was highly determined to achieve a nice end in his life. He was baptized on 24th December 2008 in Laare Catholic church and received 1st holy communion on 18th August 2010. He was confirmed on 11th September 2010. 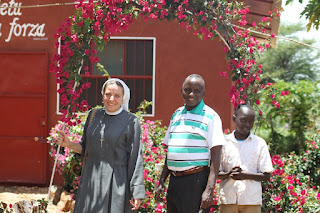 The late Antony was doing very well in school; Obedient, disciplined, and highly respectful. On 2nd June 2012 was feeling unwell and suddenly, fell down. Fr. Peter was called from a meeting and immediately rushed him to Maua Methodist Hospital where in a short time God found Antony worthy to be with Him. At 3.00pm he rested in peace. 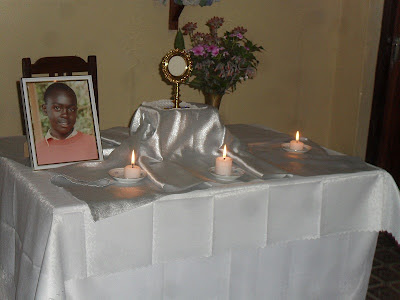 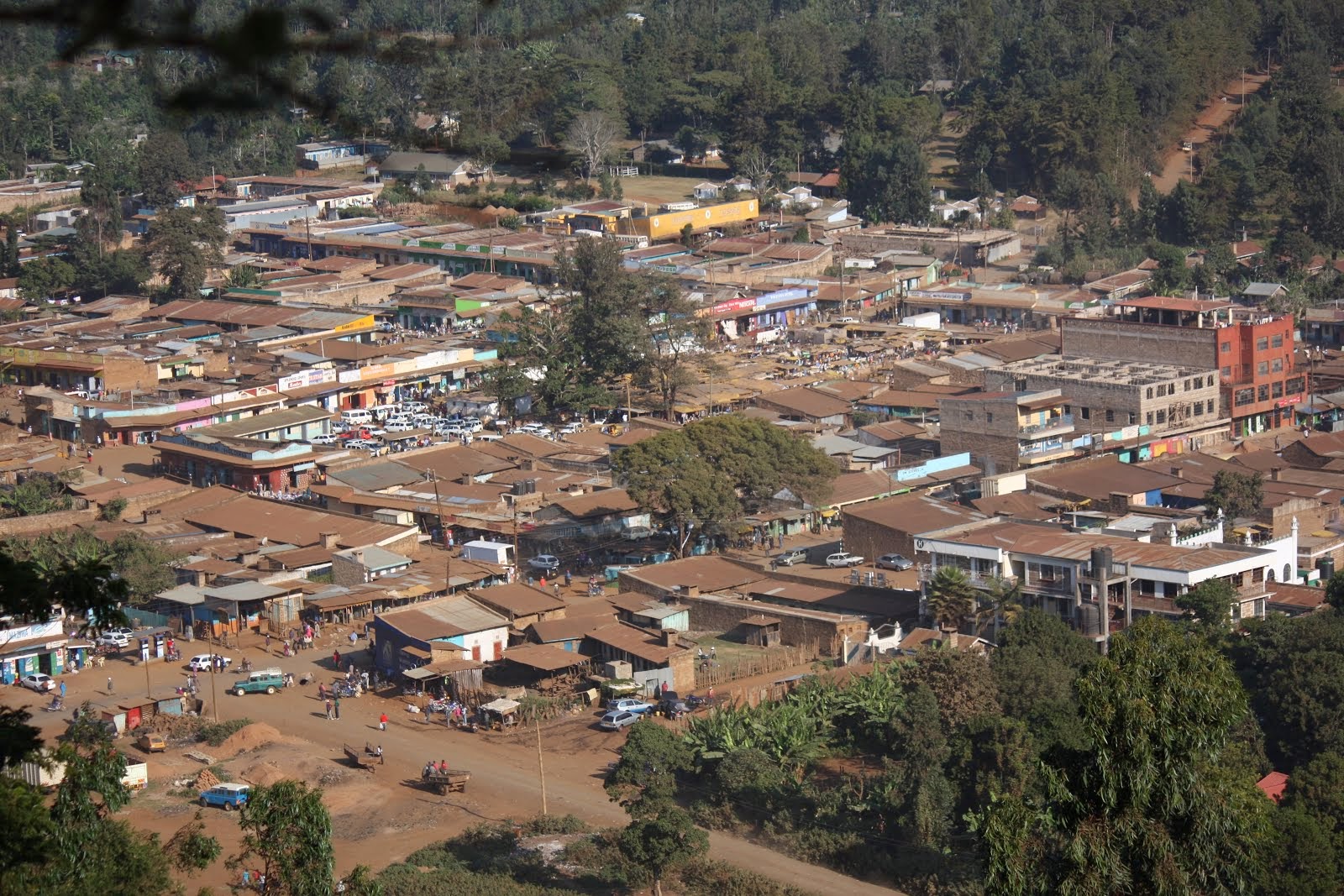 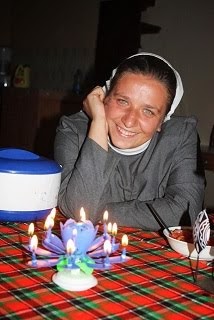